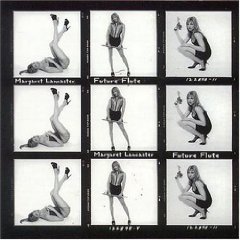 “Lancaster’s arch Bond-girl pose on the cover is entirely appropriate. In her hands the flute veers between seductive siren song and high velocity assault weapon. These six pieces were written for her by composers alert to her technical strengths and musical temperament. Her slippery twists, turns and tangents are glossed by ingenious percussive and electroacoustic designs, remote from the formulaic accompaniment so often reserved for the instrument. All delivered with astonishing breath control and a knowing smile, this is without question the most exciting flute-driven album since Barbara Held’s Upper Air Observation (1991).”–Julian Cowley, THE WIRE

“Welcome to the stage an oracle by the name of Margaret Lancaster. Ms. Lancaster is a flautist extraordinaire, a star of the silver screen, a dancer, and a former Secretary of Education under Calvin Coolidge…Margaret ‘The Lung’ Lancaster has an amazing track record for new music…All the works on Future Flute are well recorded and dynamically performed. The six compositions from four composers cohere pleasantly, allowing the CD to function as an album rather than as a disparate collection of works. The packaging for the disc is fitting to the content: exciting, alluring, and referential to a media-driven society. I highly recommend Future Flute to any and all. As the first appearance of the voice in Once-a-thon states, ‘the more you listen, the sooner success will come.’”—
James Bohn, COMPUTER MUSIC JOURNAL 26:4 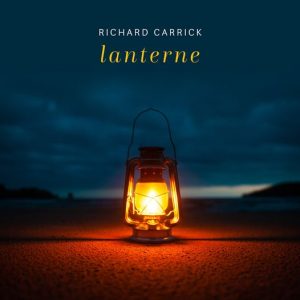 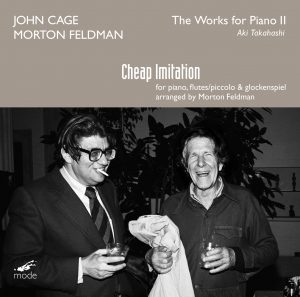 She (Aki Takahashi) plays the 1969 original and the 1980 transcription bookended by briefer works that Cage modeled on Satie’s piano music. Flute and glockenspiel are played by Margaret Lancaster and David Shively, both respectively and respectfully, in what is a performance of subtle beauty in kaleidoscope.   Dusted Magazine 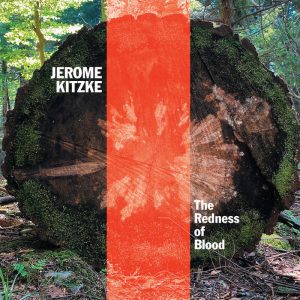 ML joins an all-star cast in
For Pte Tokahewin Ska 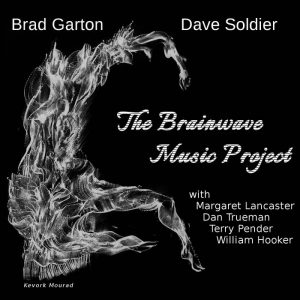 EEG (electroencephalic) sensors are used on this unique album by Brad Garton and Dave Soldier to use feedback loops, mixing drums, electronic noodles and guest appearances by Dan Trueman/fid, Margaret Lancaster/fl, Terry Pender/mand and William Hooker/dr. The result is akin to vintage ambient albums by Brian Eno, creating a type of sonic wallpaper. The Lancaster’s breathy flute teams up for some tape wizardry on “Bible School Vacation” – Jazz Weekly

One can imagine David Lynch sticking this on, kicking back in an easy chair, dreaming up his next feature whilst his pet log whispers sweet nothings in his ear. It’s human music at its purest form, displaying the true nature of our untameable minds. – UK Vibe 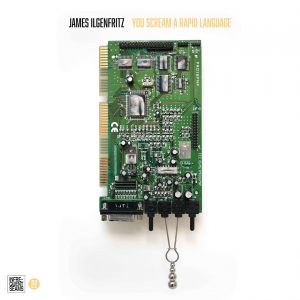 …the album’s masterstroke: “How To Talk To Your Children About Not Looking At The Eclipse”.  Here flutist Margaret Lancaster breaks down breath to its most linguistically pure elements and makes them sing. – Edition of Contemporary Music/The NYC Jazz Record 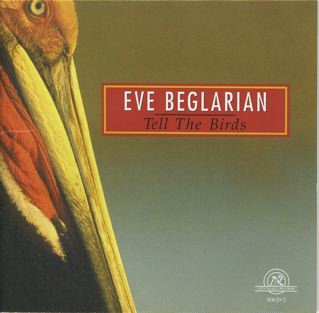 Robin Redbreast, for voice and piccolo (Corey Dargel and Margaret Lancaster, respectively, in fine performances), contrasts with the other pieces on the program in that it consists of a fairly straight forward melodic line in the voice, birdsong-like figuration in the piccolo part…The final work on this compelling disc is FlamingO, a large scale exercise in groovy eclectics.  It is one of the best uses of post-minimalist techniques I’ve heard.  The rhythmic patterns pile up in an almost Carterian maelstrom, only to resolve in a peaceful and musical satisfying swirl…The music and performances on Tell the Birds feel more lived in and spontaneous, and that’s just one reason i highly recommend this disc. — Steve Hicken, Sequenza 21 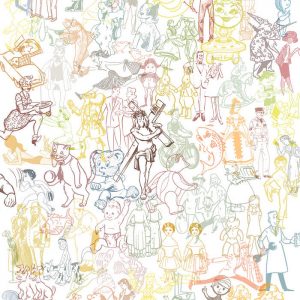 ML appears on It’s Only About Sex,
dimples, and The Jar Bell 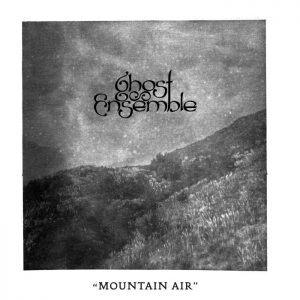 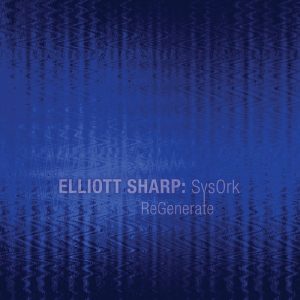 To observe his 70th year, Elliott Sharp presented concerts and recordings under the rubrik E#@70. This, the initial concert in the series took place and was recorded live at Roulette in Brooklyn on Mar. 4, 2021 and featured the world premiere of four new works created for this event and performed by E#’s open-ended ensemble SysOrk. 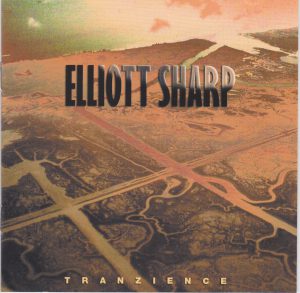 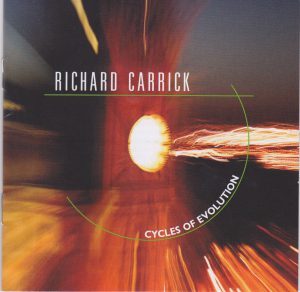 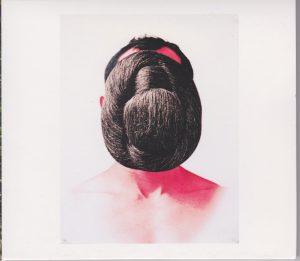 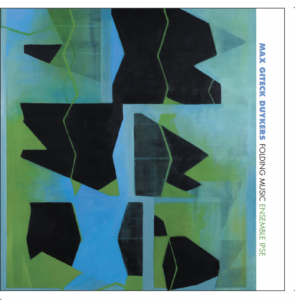 …I do recommend you listen to the album and appreciate the fine musicianship of the Ensemble IPSE members and the highly interesting music of Duykers. Bravo!   Classical-Modern Music Review

Melodies Alone Can Proudly Carry Their Own Death 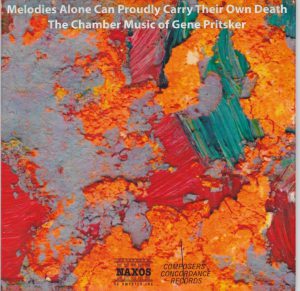 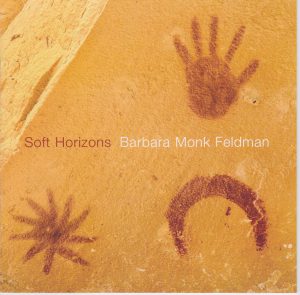 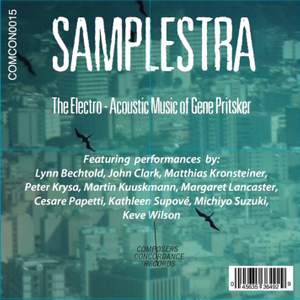 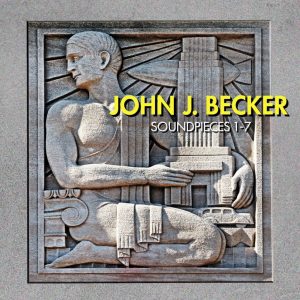 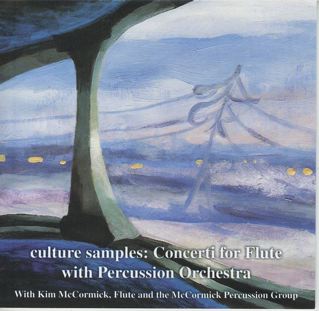 “Every piece is nearly flawless, exciting and played with tremendous passion.  All of the soloists (for example, Margaret Lancaster, flute) are consistently hailed for fine playing, so another heap of praise seems superlative.  If you know the players, and you should, you know you are in for a treat.”— Christopher Chaffee, American Record Guide. 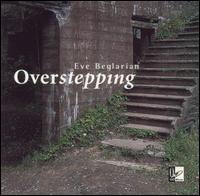